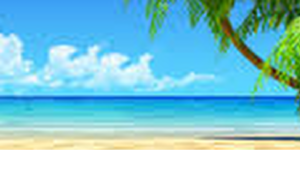 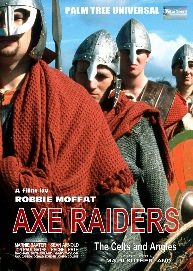 The third of the series of Fingal tales set in Caledonia around 575AD, in which the hero’s father in law Roderick decides to make himself king of Strathclyde. Fingal opposes him but is overwhelmed and sold to the captain of a party of seafarers associated with Fingal’s enemies, the Angles.

However, Egil, the leader of the seafarers is no Angle – he is a Dane, and proud of it. On the voyage across the Germanic Sea, Fingal tries to capture the ship, but fails. Admiring Fingal’s fighting qualities, Egil agrees to free him on return to the Daneland on the condition that he marries his sister Hronn and that when called upon, he will fight for the Daneland. Fingal is made to give his word-bond. 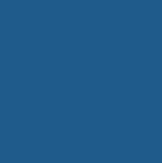