Palm Tree Publishing has been operating since 1980. Many of our titles are available to buy online in paperback and digital format. Recently, through its subsidiary DeeveeNet, the company has been publishing NFTs on the blockchain. PALM TREE WORLDWIDE has invested in a number of companies in the media industry. All are UK based.

Phoenix Worldwide Entertainment is a dedicated international sales and distribution company. The company currently has more than two hundred film and tv titles under management.

Selected Palm Tree  films are available to view, rent or buy online from Amazon Prime in the UK and US. All the films are in English.

Palm Tree Universal, a British film company, was formed in 1995 to develop a slate of feature films. The company now has an established track record in independent film-making, having completed more than thirty feature films. 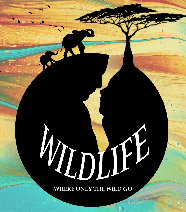 Wildlife is a documentary company that specialises in animal issues. Many species are under threat from human activity and the company focuses its efforts on a number of these animals - elephants, donkeys, bears, seals.

PALM TREE was founded by Robbie Moffat and Laura Cann in 1980. Laura left the company after five years and Robbie continued to grow the company from a small publishing entity and arts administration business with Mairi Sutherland into its present structure as Palm Tree Worldwide. 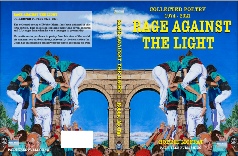